The Hershey Public Library DVD/Blu Ray collection is a popular and heavily-used service. The check out limit for each family member is 10.

DVDs costing more than $100.00 should be considered carefully due to the potential for theft and/or undue patron hardship in event of damage or loss.

All donations are subject to the same criteria. Library staff reserve the right to add or reject addition of a donation to the collection. Unless otherwise specified, donations not placed in the collection will be sold in the Friends booksale. 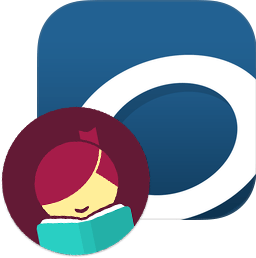